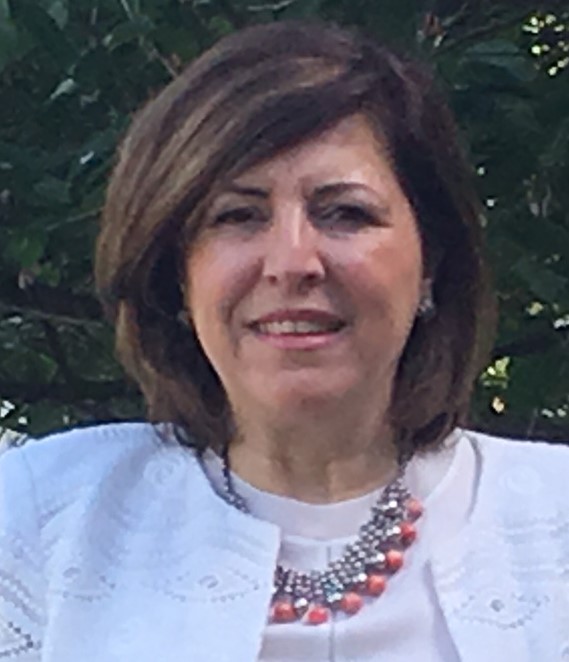 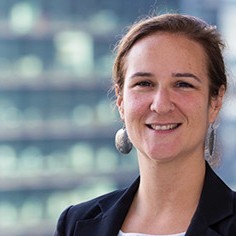 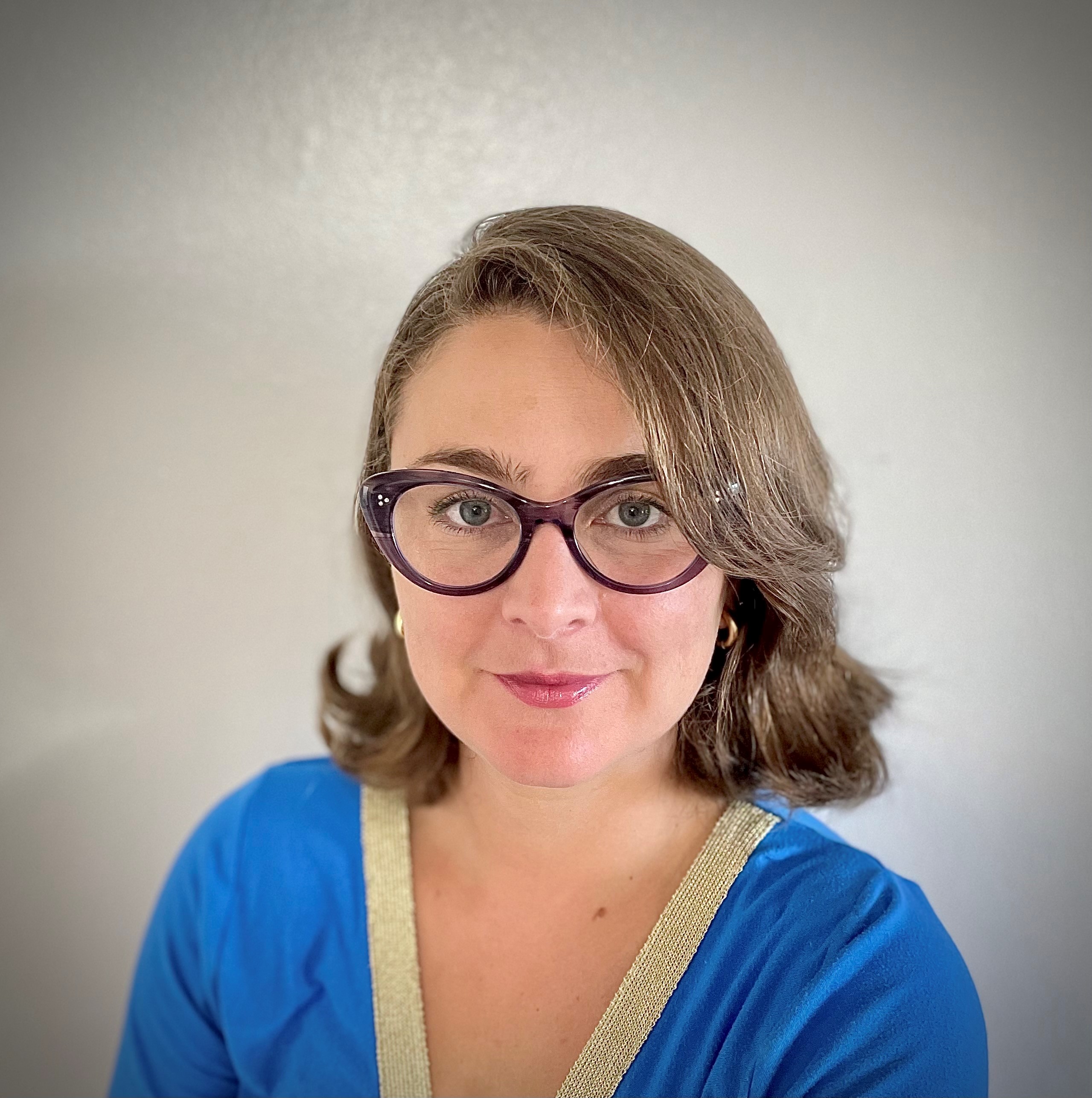 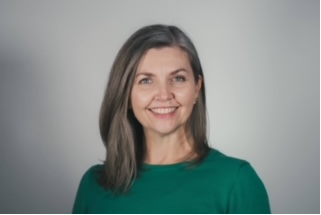 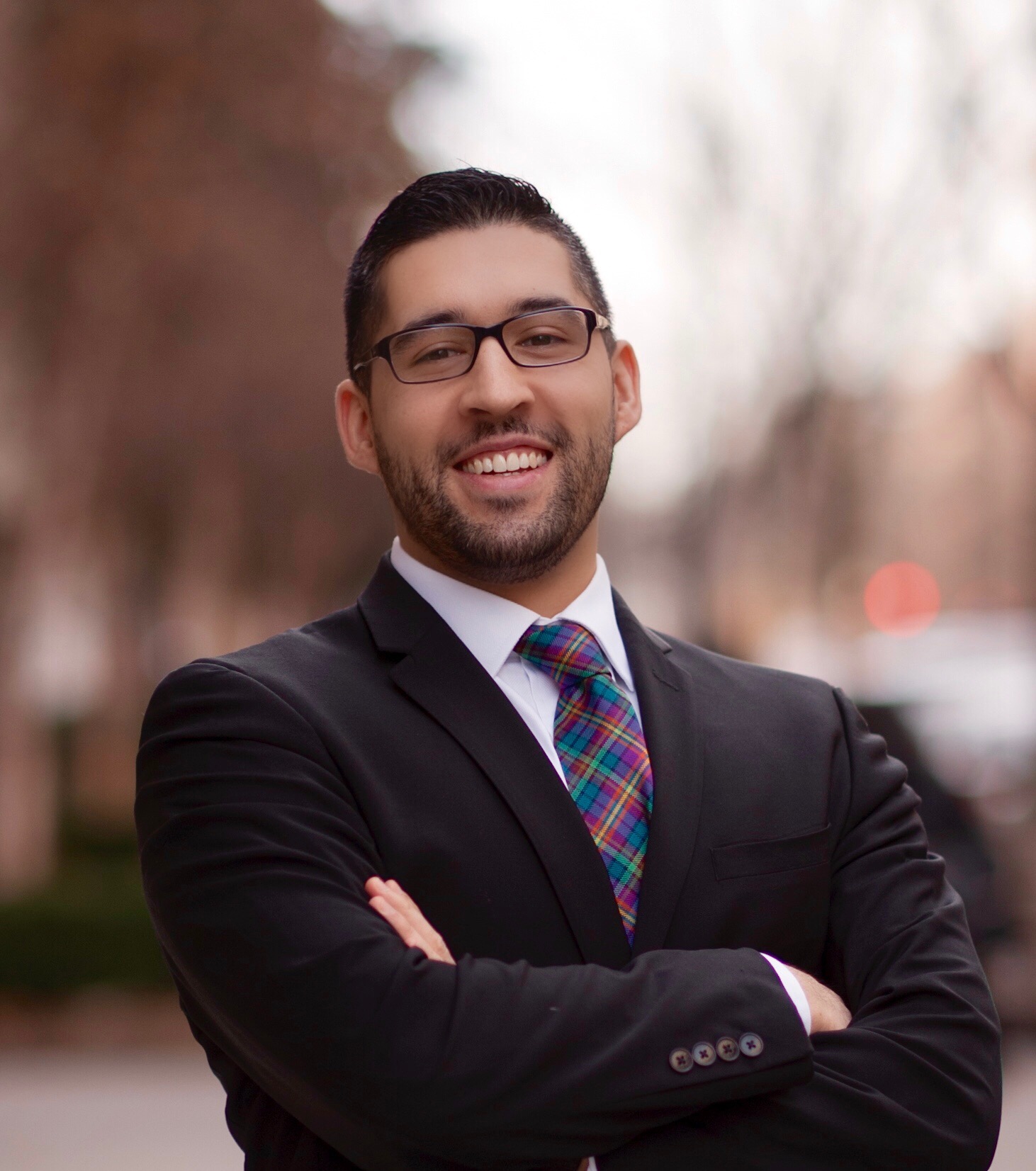 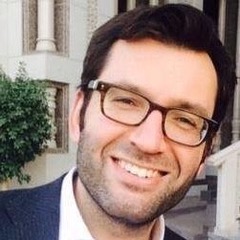 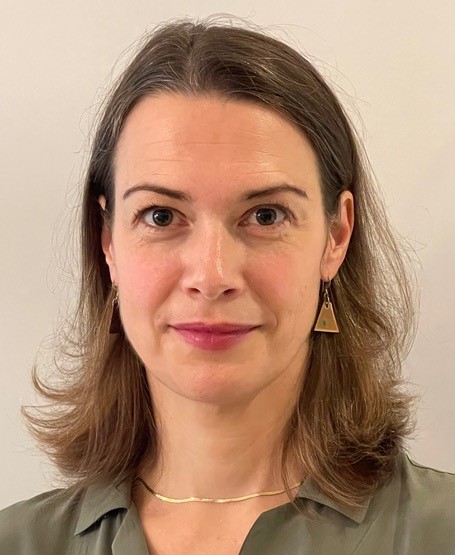 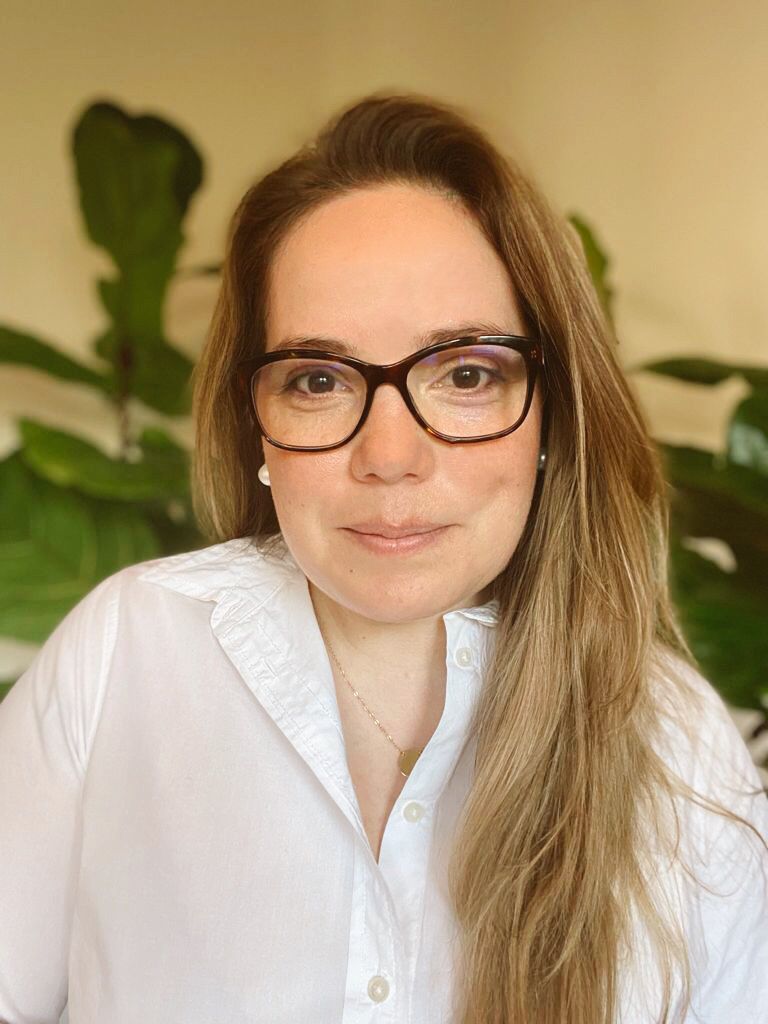 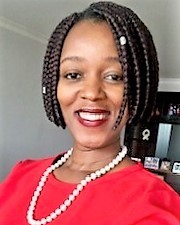 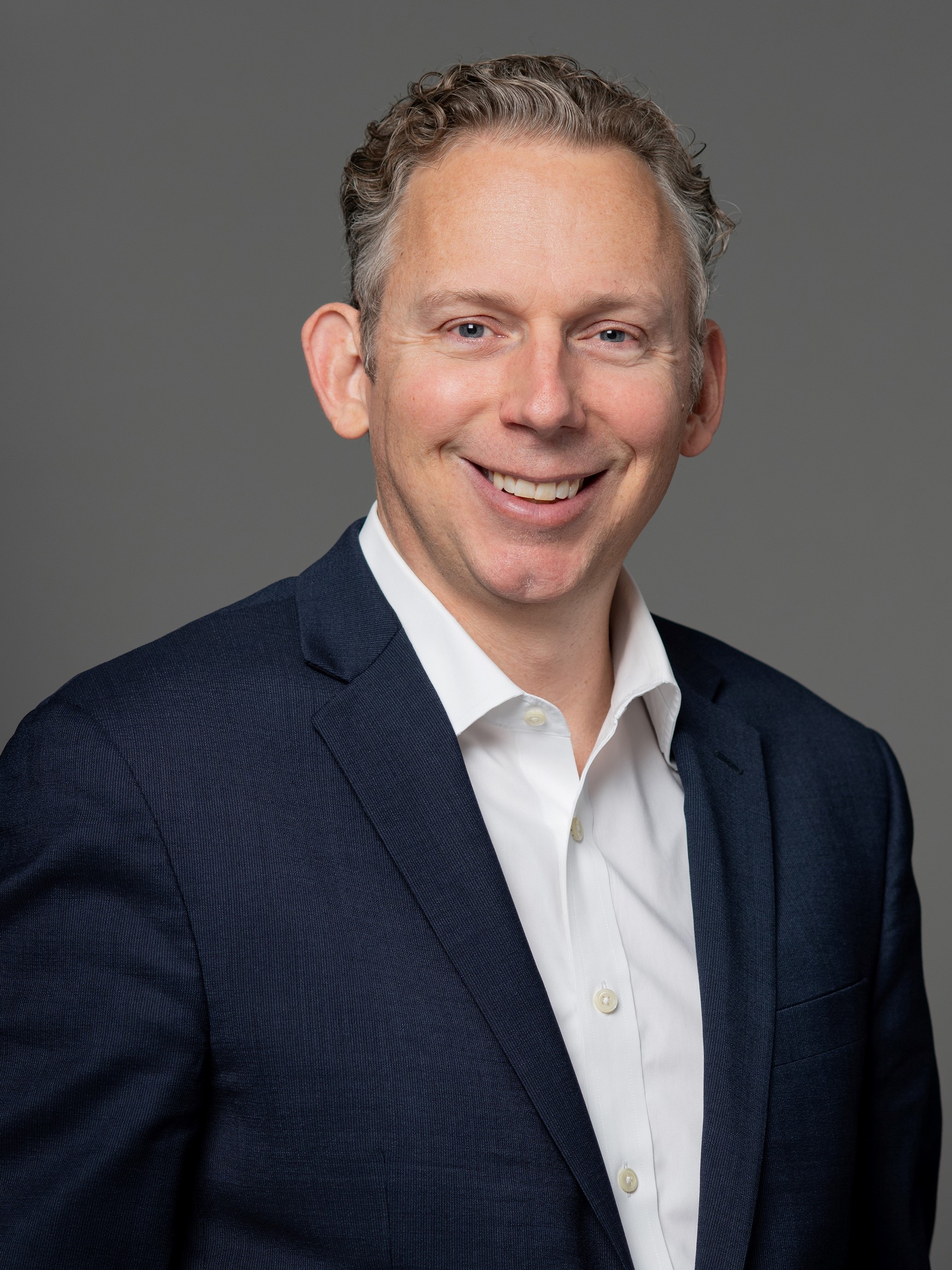 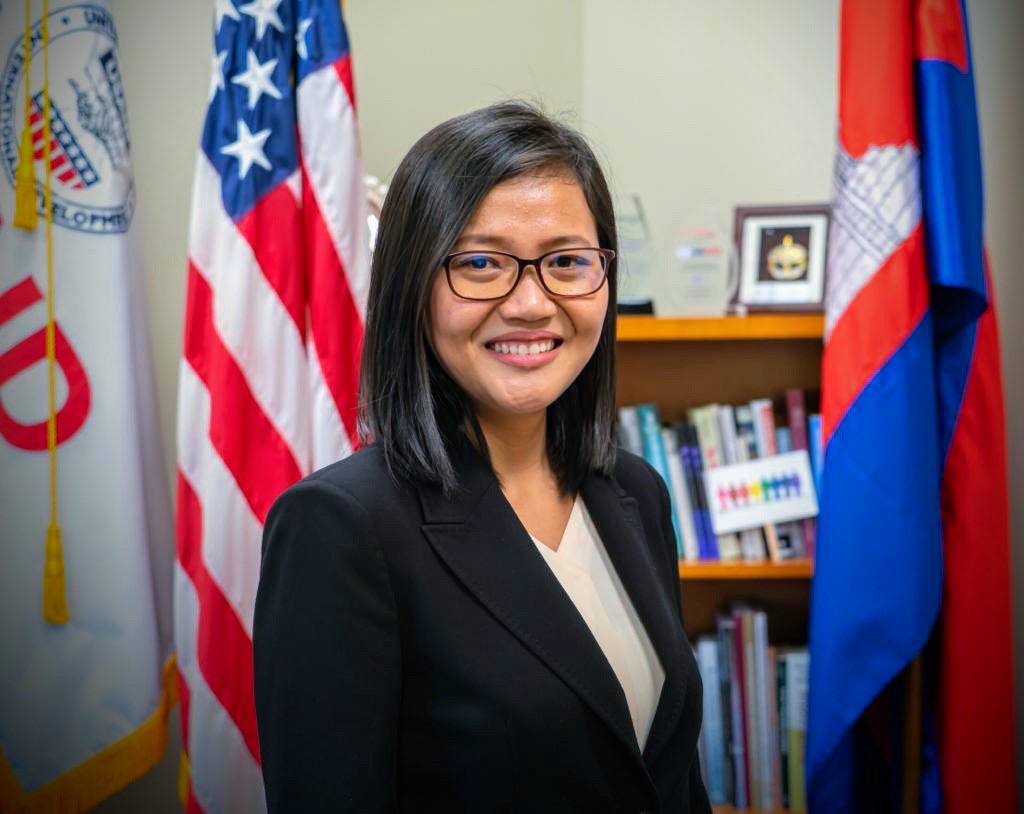 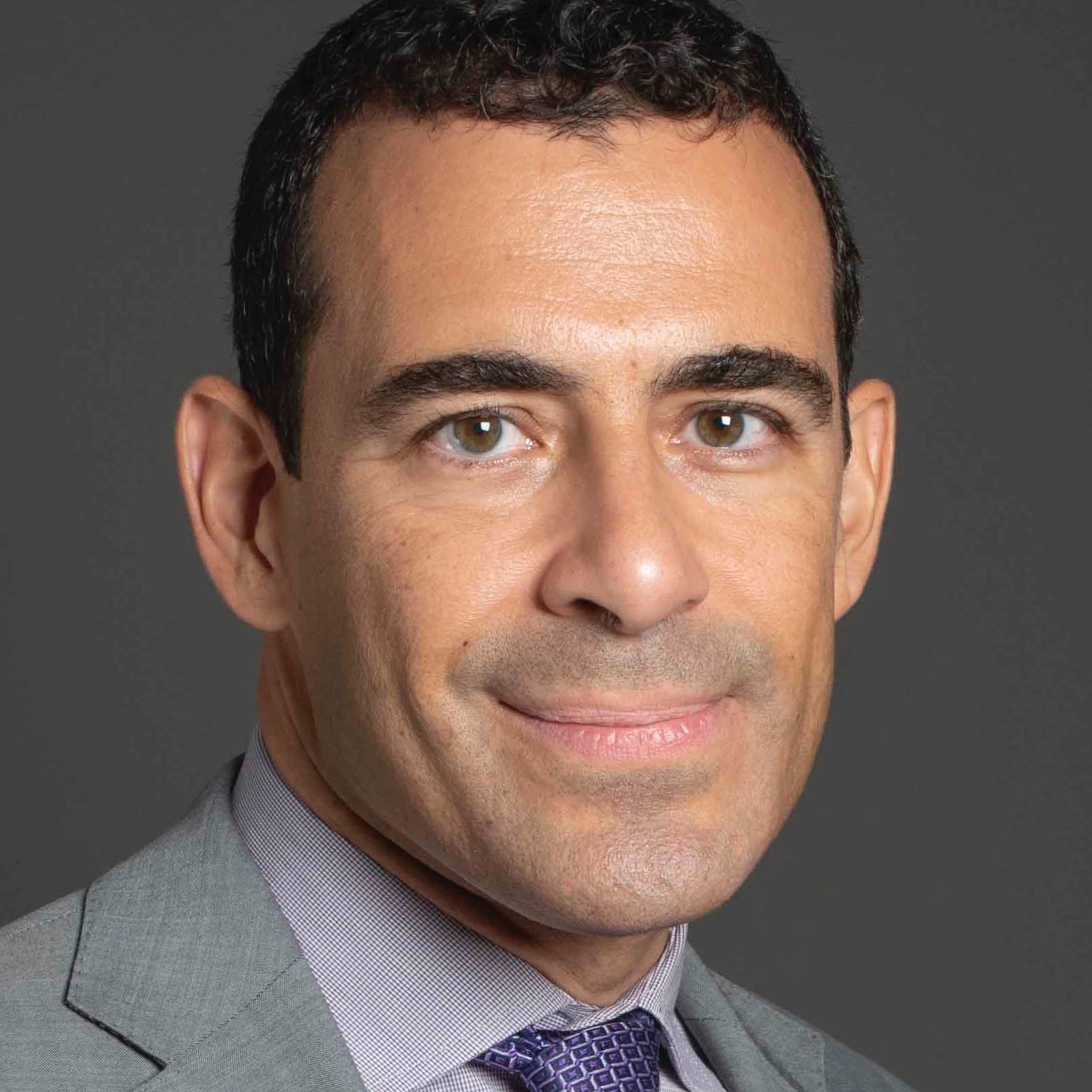 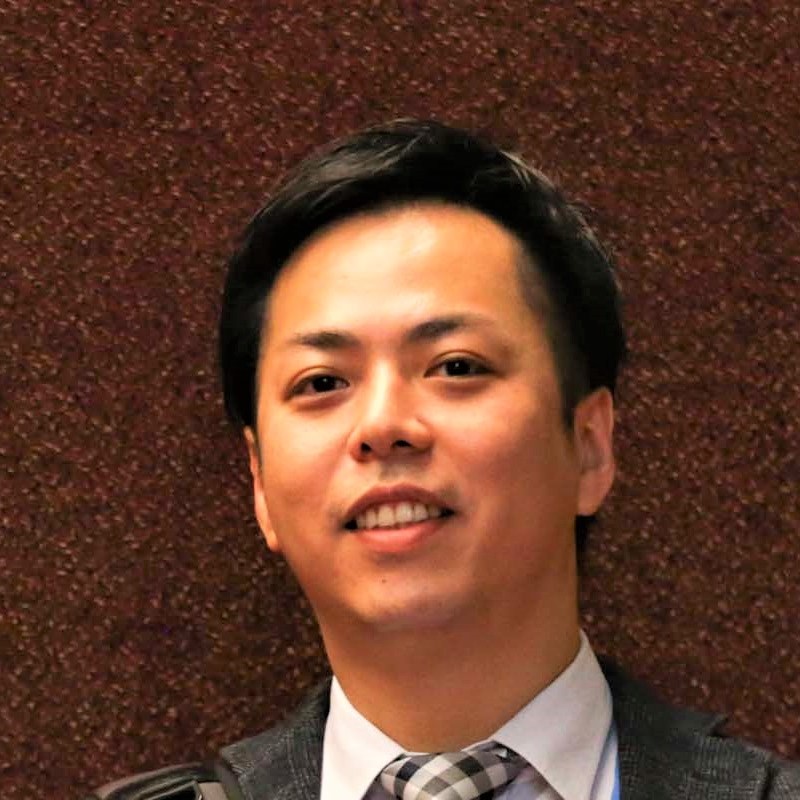 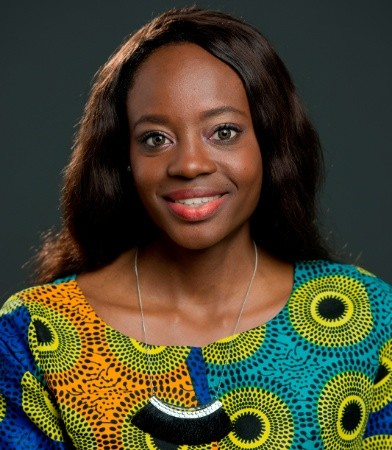 CAO is supported by a Strategic Advisors Group comprised of professionals from civil society, private sector, academia, and the field of mediation.

CAO partners with organizations around the world working in the fields of recourse and accountability, including the independent accountability mechanisms (IAMs) of other international financial institutions. 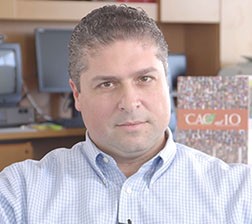 Prior to joining Ex-Im Bank, Mr. Gratacós was a commercial counsel at Motorola, Inc. providing legal support to the U.S. Federal Government Markets Division and the Government and Public Sector in the Latin America & Caribbean Region.  Before joining Motorola, Inc., Mr. Gratacós was an attorney advisor and then the Legal Counsel (Acting) to the Inspector General for the U.S. Agency for International Development, Office of Inspector General (USAID/OIG).  USAID is the official humanitarian and development arm of the United States.  In these positions, he was responsible for providing legal services to the Inspector General regarding OIG’s worldwide operations including its oversight, audits and investigative responsibilities over reconstruction and humanitarian work in Iraq, Afghanistan, Africa and Latin America as well as providing legal advice to the OIG related to the IG Act of 1978, the Foreign Assistance Act of 1961, civil and criminal fraud, employment and government procurement matters.

In 2010, Mr. Gratacós was named one of the Top 100 Influential Hispanics by HispanicBusiness magazine. Mr. Gratacós was an Adjunct Faculty Member at the University of Virginia’s Northern Virginia Center, School of Continuing & Professional Studies (2004-2008) where he taught international purchasing and business transactions. He holds a Bachelor’s degree from the Inter-American University, a Professional Master of Business Administration from the University of Massachusetts (Amherst), a Juris Doctor from the University of Florida, and a Master in International Policy & Practice from The Elliott School of International Affairs, The George Washington University.  Mr. Gratacós is a Certified Fraud Examiner (CFE), a Certified Anti-Money Laundering Specialist (CAMS) and has been admitted to practice law in the District of Columbia, the State of Florida, the U.S. Supreme Court, and the U.S. Circuit Courts of Appeals for the Federal Circuit and District of Columbia Circuit.

Dame Meg Taylor served as CAO Vice President from 1999 to 2014. She is a national of Papua New Guinea, received her LL. B from Melbourne University, Australia and her LL.M from Harvard University, USA. She practiced law in Papua New Guinea and served as a member of the Law Reform Commission. Meg was Ambassador of Papua New Guinea to the United States, Mexico and Canada in Washington, DC from 1989-94. She is co-founder of Conservation Melanesia and has served on the boards of international conservation and research organizations. In addition, she has served as a board member of a number of companies in Papua New Guinea in the natural resources, financial, and agricultural sectors, and on the boards of companies listed on the Australian Securities Exchange.  Meg was appointed to the position of Vice President, Compliance Advisor Ombudsman - the first of its kind - by President James D. Wolfensohn in 1999 following an independent selection process by civil society, industry and academia.  She led the work of CAO until July 2014, when she retired from her post.